Press enter to begin your search

CITY FOR THE COMMON GOOD

The City for Common Good CBC is a governance tool that seeks to apply and evaluate the approaches of the Economy for the Common Good formulated by Christian Felber on a territorial framework, facing the analysis of the city with a holistic approach. This will requires having the information necessary to make a cross-sectional diagnosis of the urban system, so that corrective measures can be taken to guide the city towards an Aristotelian understanding of it. Therefore, the CBC has a methodology based on a descriptive analysis, using related indicators so that through the tools themselves perform a prospective analysis, which allows to see the result of different options through the adjustment and modification of some of them, to To finally make a prescriptive proposal aimed at disseminating the principles of the Economy for the Common Good, principles which have been endorsed by ECO / 378 of 17 September 2015 issued by the European Economic and Social Committee on the subject of economics Of the Common Good: a sustainable economic model aimed at social cohesion.

The City for Common Good is an idea, a stimulating concept for living in a more just society. But it is also a methodology to be able to evaluate and transform in a realistic and gradual way the cities, the place where the majority of the population of the world will live in that more just society.

The inclusive vocation of CBC allows to incorporate specific urban analysis fields, which have been perfected over decades, expanding the socio-economic and socio-cultural domains of Felber. This includes analytical systems on sustainability, widely shared by society as a whole, now addressed from that alternative view of Felber on each of them. The analysis of indicators Big data, Data mining, Open data, understood here as tools that belong to the public domain, open data, regulated, analyzed and managed to the exclusive service of the quality of life of citizens or open goverment are also experienced. As Emanuele Baldaci rightly argues, Cio And Director Of Methodology, Eurostat, Big Data should be used as services, not as products.

In a scenario in which there is still no agreement to indicate the social data that characterize the city model, it is opportune and necessary to present in a coordinated way those data that respond to the interests of the City of Common Good and the Economy for the Common Good To incorporate those ethical base factors that provoke a social transformation.

The objective of CBC is to identify a strategic system of urban proposals that can be applied to sectors that affect basic rights that are currently unsatisfied, such as housing, energy or services, orienting the city towards the common good, within the Complexity of today’s world.

The CBC tool describes the city as follows:

2 Each field is crossed by 4 types of interests: Sociocultural, Socioeconomic, Political and Space.

3 This describes the City through 16 Fields of Interest. Each Field of Interest is represented by one or more indicators that are agreed upon through participation processes that will allow the correct identification of each city according to its own identity and need. Indicators available from different agencies and administrations should be used. Some of these indicators are Big Data, and can be static and dynamic. Each field can develop different submatrices without altering the result.

4 Relationships between the different indicators are established through algorithms and / or heuristic and metaheuristic or stochastic processes.

The descriptive analysis should reflect the state of the city in different moments, which will be reflected in a matrix, obtaining greater potential prospective the greater the number of scenarios described. The descriptive analysis to be performed will be static and dynamic. The first allows to establish the relationships between the indicators at a given time. The dynamic analysis will allow to know the evolution of each one of the indicators. The data science will allow to identify the algorithms of each type of analysis as well as the interpretation of the Big Data indicators used.

From the description reflected in the matrix we proceed to the prospective analysis that is based on the relationship established between the indicators. Those indicators that will be managed through the policies envisaged will be adjusted. These modifications or anomalies cause the alteration of the other indicators, thus knowing the effects of the same ones 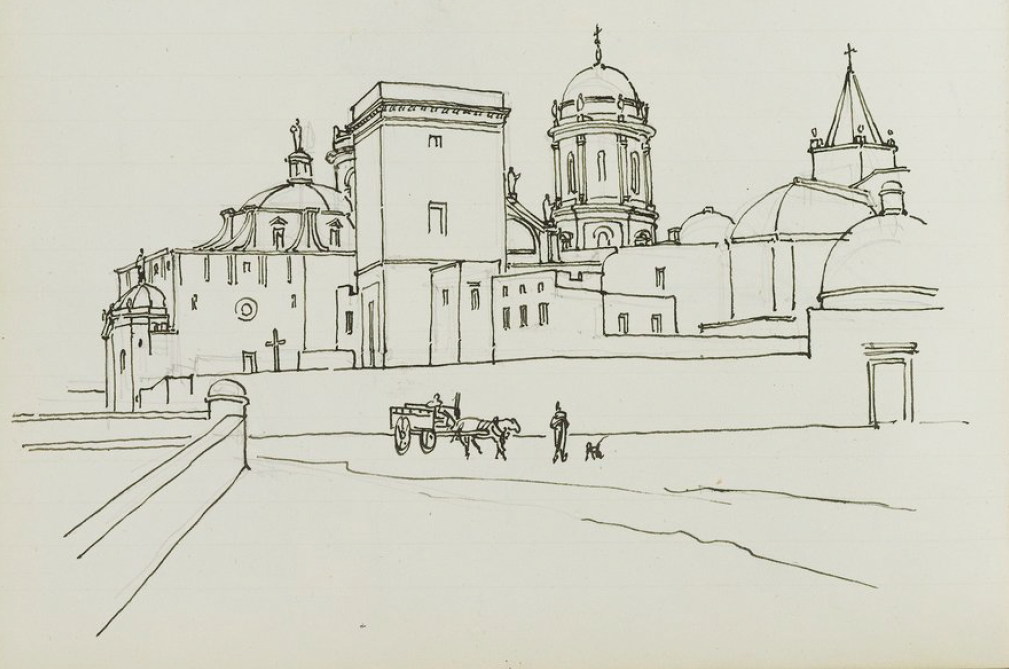